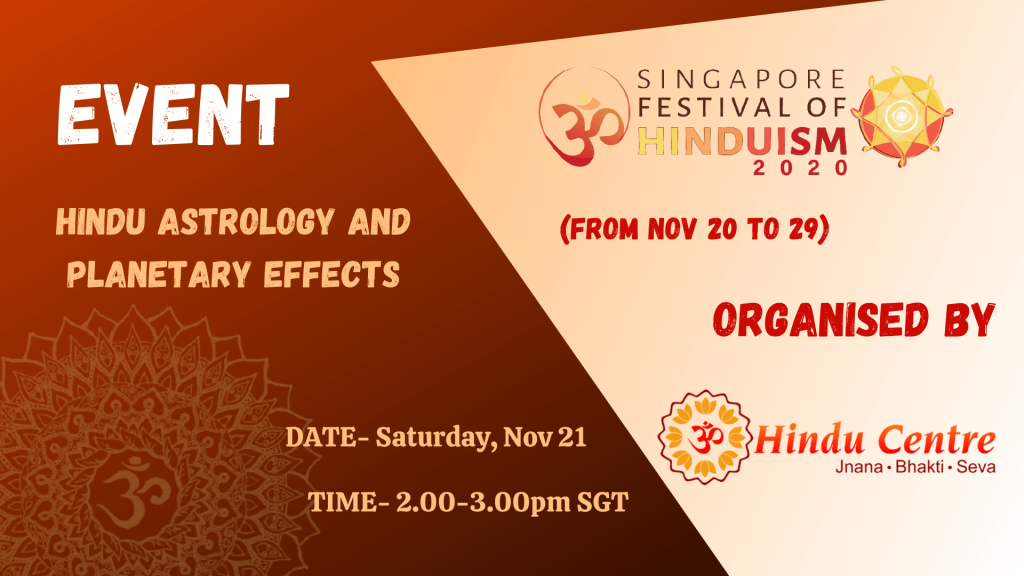 The checking of astrology in one’s life, particularly at birth and prior to marriage, is still widely practised in Singapore among Hindus. Indian Astrology, also known as Jyothisha, is the traditional Hindu System of Astrology, where Planets/Grahas and their influences on human lives are analysed. Basics on what Karma is and how it manifests itself into the system of Indian Astrology will be explained. The purpose of this science and its relevance in today’s world will also be discussed. 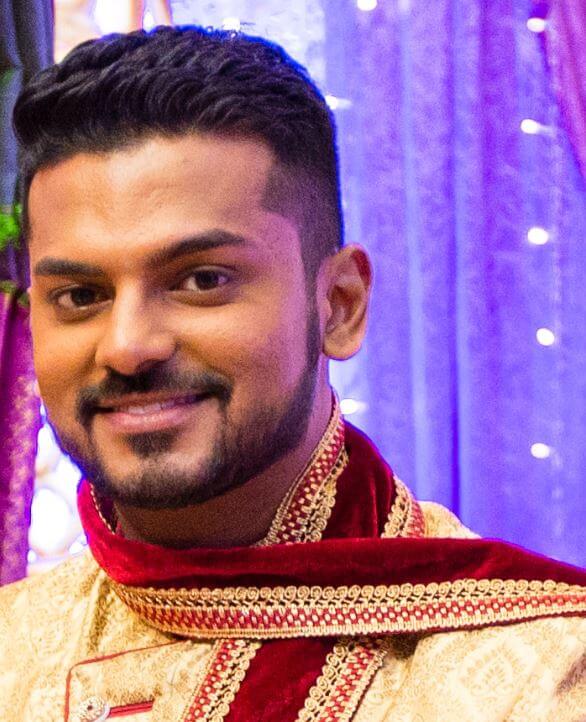 Dinesh stumbled upon Vedic Astrology during his early twenties and was completely fascinated about the insights this ancient science was able to offer. In a quest to understand his own past life karmas and its effect on his present life, he delved into learning and understanding Vedic Astrology in depth.

He is passionate in helping individuals overcome their challenges in life and aid them to achieve their goals by applying astrology to interpret information obtained from their birth charts.